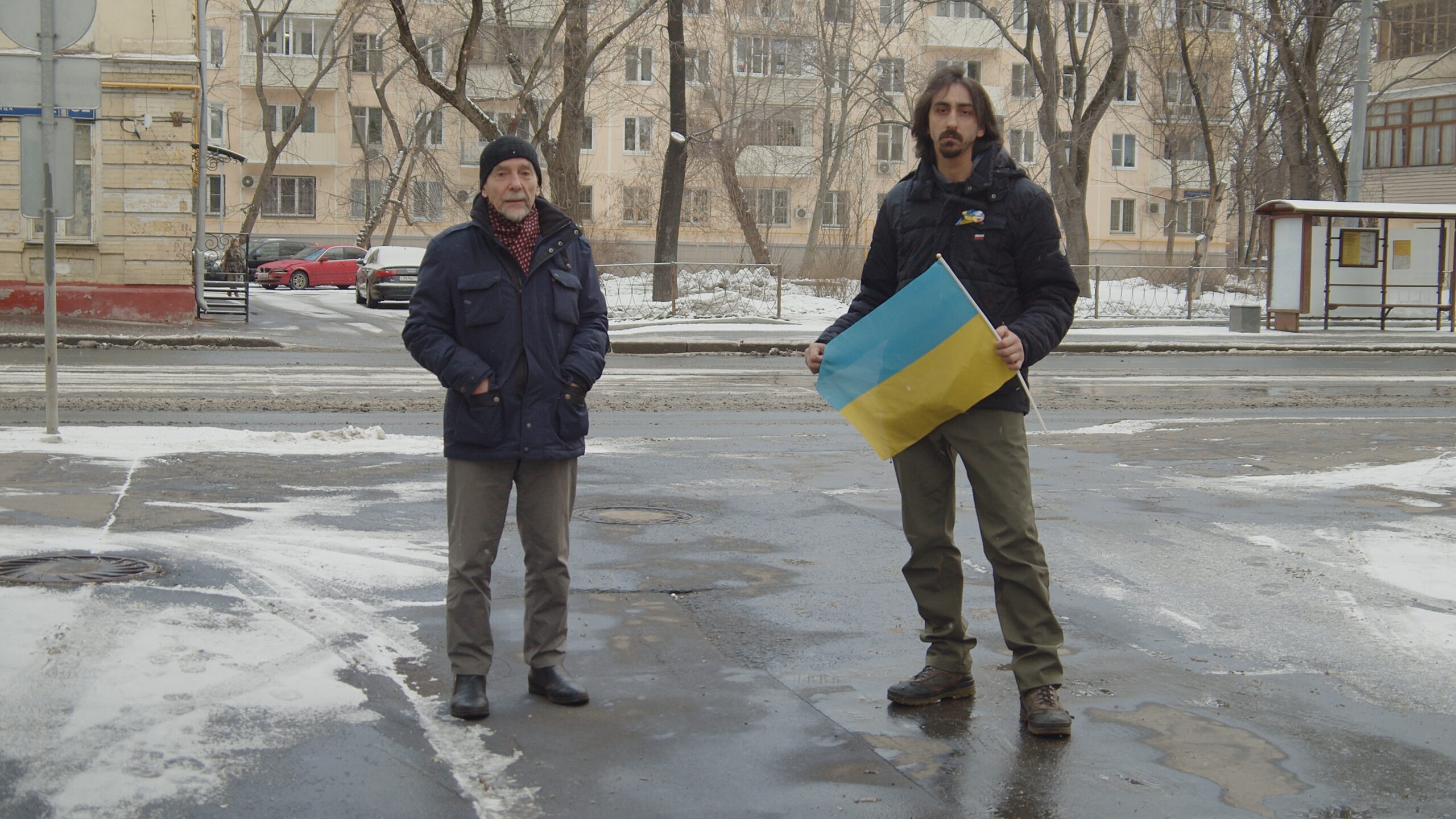 Arte Re: The Russians and the war – protests and polarisation


Arte Re: The Russians and the war – protests and polarisation

Since the attack on Ukraine, the Russian population has been deeply divided.
While there are protests in many cities, a large part of Russians support the war. In Moscow, members of an NGO led by dissident Lev Ponomaryov are organising resistance and want to hand over a petition with millions of signatures to President Putin. In Rostov-on-Don, Sergei Logvin is helping civilian victims from the Donbas. He and many other Russians are convinced that the war is necessary to protect the Russian-speaking population in Ukraine and to destroy alleged fascists. 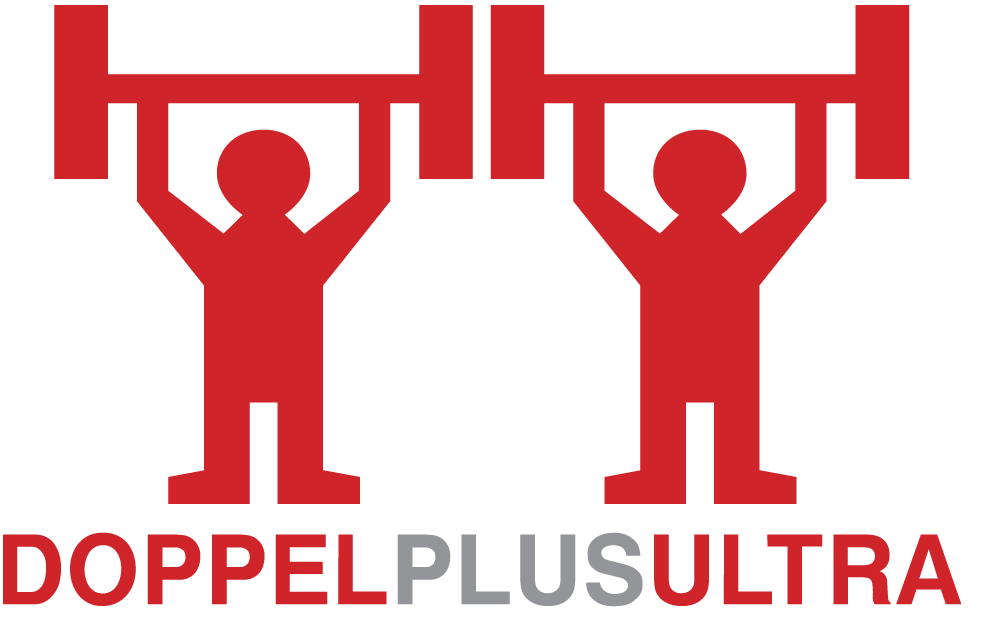